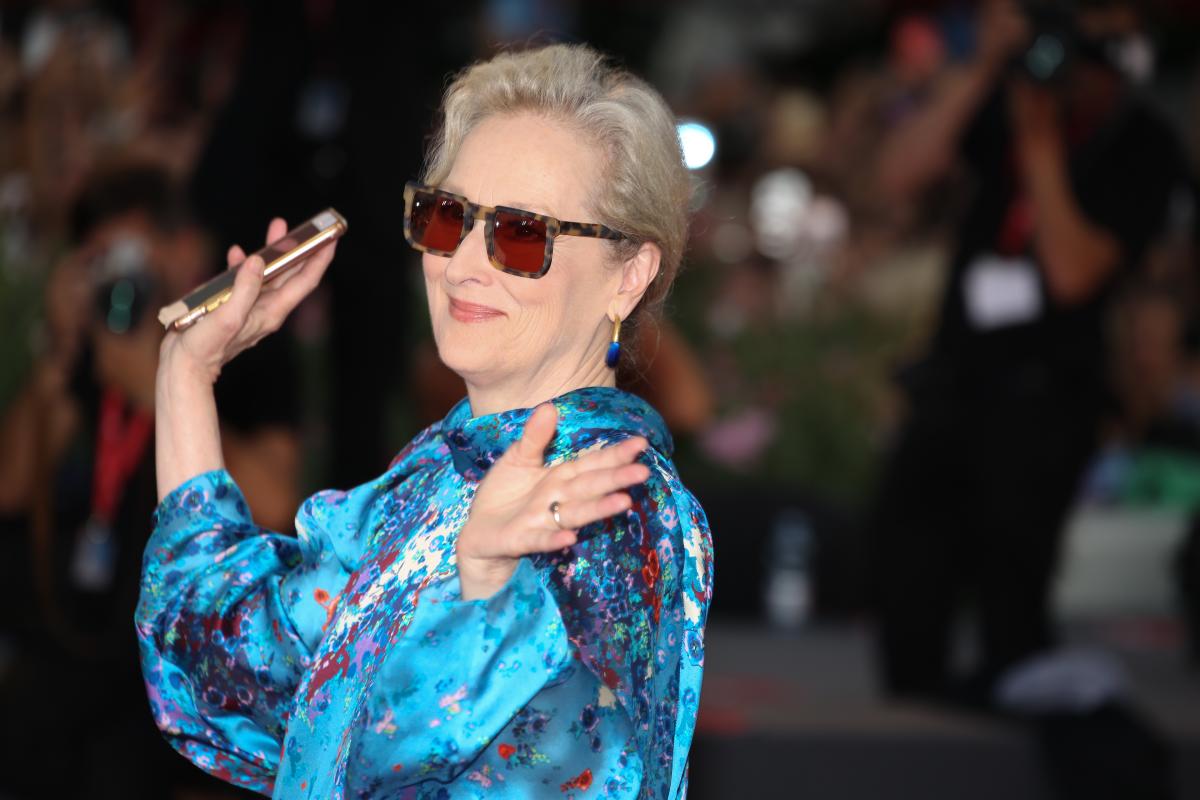 “Only Murders In The Building” launches Meryl Streep for season 3

Only murders in the building had to really scratch the bottom of the barrel when it came to the stunt casting for season 3.

Of all the people they were able to hire, they only managed to get… Meryl Streep.

In a surprise announcement Tuesday via social media, star Selena Gomez released a behind-the-scenes video that shows her with her co-stars Steve Martin, Martin Short and Paul Rudd. Suddenly, Streep appears to make sure his new cast mates are, uh, comfortable with pillows. Welcome to the building, ma’am!

Hulu would only confirm the news but would not provide any additional information about Streep’s character. We thought, however, that her character wears braids. See below.

In July, Hulu ordered a third season of the series from 20th Television. The second season ended on August 22.

Only murders in the building is co-creators and writers Steve Martin and John Hoffman (Grace and Frankie). Martin and Hoffman produce with Short, Gomez, It’s us creator Dan Fogelman and Jess Rosenthal.