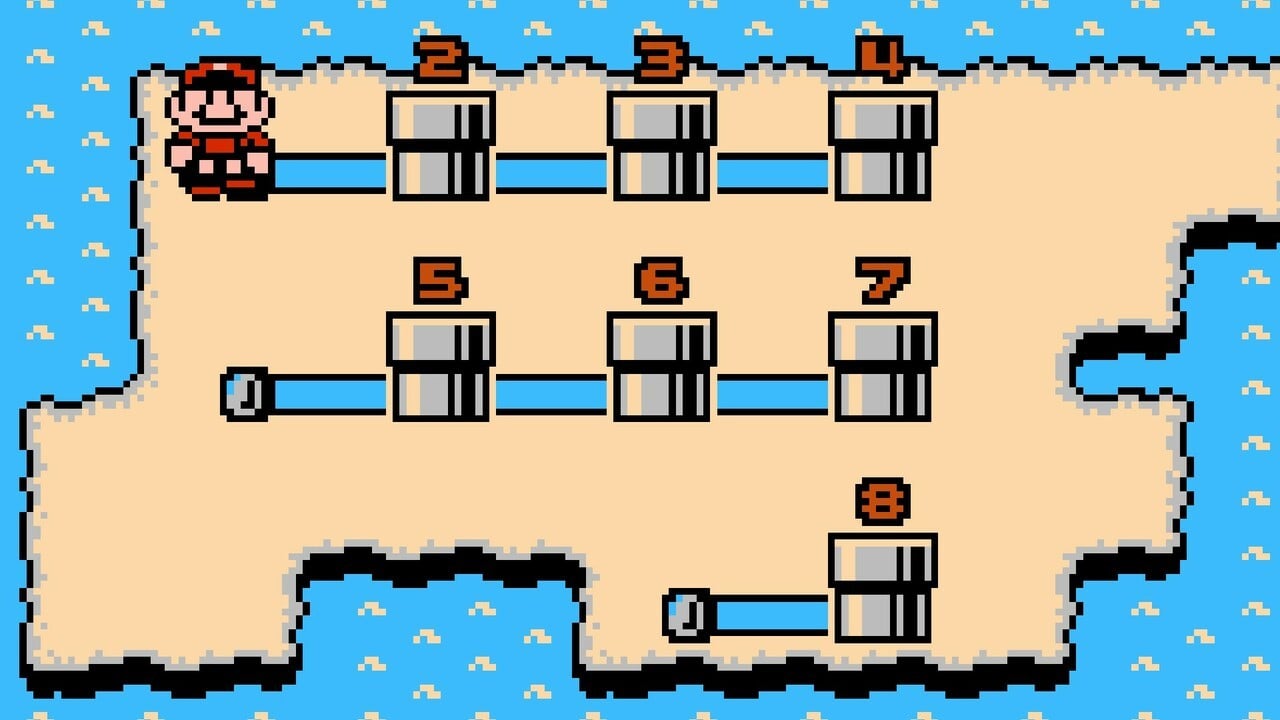 There’s nothing in the world more powerful than a video game secret on a schoolyard. For an entire day – maybe even a week – you can become the king of recreation, simply by wielding the rumored Mew Under Truck or the secret Triforce hidden in Ocarina of Time. Hey, who said secrets had to be real?

Lately, Twitter has been packed up with secrets ready to be taken to the playground, after podcast hosts Aaron and Tommy asked everyone what their best “useless” video game knowledge was:

What is the most useless video game knowledge you know?— Aaron and Tommy: Super Pod Saga 🎉 (@SuperPodSaga) January 15, 2023

And boy, did the internet deliver. The tweet now has over 84 million views, with thousands of replies to the question ranging from well-known secrets to stuff that even we did not know. Here are our favorites:

In LEGO The Lord of the Rings on PS3, the hobbits shrink. Very, very, very slowly.

If you tweak your power settings and leave the game running overnight, they’ll only happen to Gandalf’s shins. https://t.co/b5awYiqO9V

The box of Super Mario Bros. 3 was a lie

One of the Super Mario 3 levels (I believe it’s the one with the hills) on this box does not appear in game but the level is still in the code. You can access this level and a few other completed but unused levels with a game genius pic.twitter.com/1cor5b2PMM— DerekTheDragonLayer (@ILuvDragons69) January 23, 2023

You can cut long grass in Pokémon

Not only can HM01 in all Gens 1-3 games cut grass, but in Emerald, if you use Cut with a Pokemon with Hyper Cutter, it expands the range of grass you can cut for whatever reason. lol#Pokemon https://t.co/tjXoajyGOG pic.twitter.com/VulaKuCwAR— Gavin Astra~☆ (@ThatWolfWizard) January 24, 2023

Sakurai is never silent about his cat

I promise it will blow your mind. Did you know that there are two different sound effects for Z targeting in OOT, depending on whether you are in a dungeon or not? https://t.co/1JQ6A2aX8h pic.twitter.com/HMEZrQVtHv— jedi: survimon (@LD_PrinceS) January 25, 2023

The film career of Charles Martinet

What is your best useless knowledge about video games? Tell us in the comments!