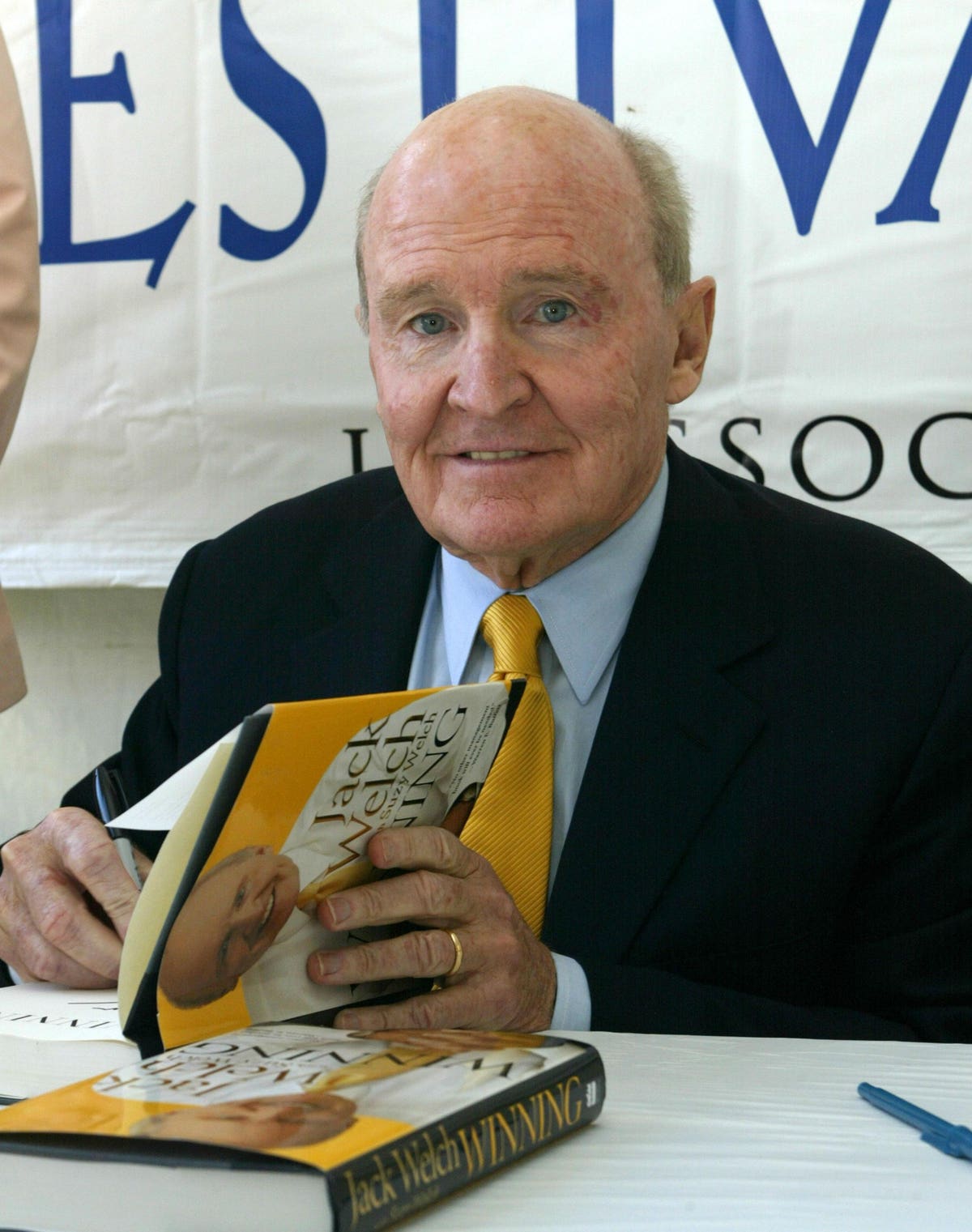 To what extent is “leadership” based on nothing more than the roles that leaders play? For example, if bosses had no power over your salary, bonuses, or career, would you treat them differently? Of course you would, especially when they made no sense – or attacked you for personal reasons. Leaders can be inconsistent, weak, driven by special interests, vindictive, uninformed, influenced by friends, fearful (of many things), and unapproachable. They also frequently abuse their power until it’s all gone.

After leaving their leadership position, they often move on to the next leadership assignment, write a book, give speeches, and serve on company boards. The comic aspect of it all is that the people who worked closely with them don’t recognize anything in the book or the TED talks. It’s like two different people – the one who ravaged the company and the one who describes experiences that no one remembers. So, yes, the general take on effective “leadership” is that it is really hard to come by, especially when leadership success is driven primarily by market trends and other contextual factors.

I recently wrote about leadership. I have argued that leadership is contextual and situational, that is, it is primarily driven by a number of factors that define leadership at any given time. Here are the factors:

Let’s add some new ones:

These factors “explain” effectiveness. During the recent real estate boom, builders, lenders, real estate brokers, agents – anyone related to the industry – were real leaders! The truth is, everyone made money back then – no matter how bad they were. Money was everywhere – a situational condition – that enabled “success”. There were real estate leaders in every building. Money was cheap, houses were scarce, and the demand was exorbitant. But what about now? Real estate leaders are hard to find.

The leaders of one time are seen as disasters today. Let’s look at Jack Welch in detail since Welch’s story is so instructive. Was Jack Welch a good leader?

“In his book, The man who broke capitalism, (David) Gelles argues that Welch’s ruthless cost-cutting and focus on quarterly profits ultimately hurt both GE and American capitalism… “neutron Jack”, as he became known, had for habit of ranking employees and automatically firing the bottom 10% each year; during Welch’s early years of leadership, he laid off more than 100,000 people in a series of mass layoffs and plant closings.

“But ultimately, Welch’s leadership didn’t lead to long-term benefits. He championed financial ventures and risky acquisitions, which his successor later continued. GE’s focus on subprime mortgages and short-term loans would prove costly during the 2008 financial crisis. In 2021, GE’s current chief executive announced that the company would split into three small stand-alone companies: one focused on jet engines, one focused on medical devices and one focused on electrical equipment.

“‘It’s all that’s left of Jack Welch’s legacy,’ says Gelles. “Far from being the most valuable company on Earth and a conglomerate that spanned the globe and all these different industries, GE is now essentially going to be sliced ​​up into three different discrete pieces – and that’s the end of the story.'”

At the time, of course, Welch was considered a management guru.

There are countless examples of contextual/situational successes and failures. Ultimately, both are defined around market conditions, personal biases, and personality characteristics. Welch thought the acquisitions made sense. He thought layoffs and relocations were good for GE — and that general market conditions were favourable.

“He was impulsive, somewhat aggressive, restless, ambitious, impatient. He was raised primarily by his mother, who was a devout Catholic. One amazing anecdote I found is that she taught him to gamble at an early age, having him bet his own money to learn, in a visceral sense, what it meant to win and lose…there were flashes of anger from an early age…”

“But fast forward and look at what happens to retirees. Watch what happens to the men and women who own GE stock as it plummets in the years after he leaves. Because when he leaves, all of those flaws are fundamentally exposed and Wall Street starts to see through the charade.

Machines to the rescue

The point here is not to confuse Jack Welch, but to argue that leadership is contextual, situational, “personal” and often horribly misinterpreted. Question? Are the above contextual and situational variables measurable? Can they optimize leadership at any given time for a specific industry and a single company? Do we really need humans at the helm – even though we know they’re incredibly flawed? Or are we just stuck with bad leaders, no matter how religiously we train them?

Is there any value in considering contextual/situational variables as modelable? Are there relationships between the variables that could lead to better leadership decisions? Is there an algorithm that would have prevented Welch from making many of the decisions he did? Are there any leadership algorithms that might outperform humans? Think of the relationships between contextual variables as if/then. If the manufacturing sector is strong – and should remain so – invest in plant and equipment. If regulatory controls are imminent, divest the affected product lines. If profitability is the goal, are there any specific decisions that should — and should not – be done? There are a million of these combinations which, of course, would be far more complicated than these trivial if/then statements and optimization goals.

Before you dismiss this approach, remember that many decisions could easily be improved – obviously made more consistently – by machines. Loan approvals, college and university admissions, maintenance scheduling, supply chain optimization, and investment decisions are just five of the hundreds/thousands of decisions machines could make better than humans.

One of the main goals is the neutralization of human biases, personality traits, ignorance and other human factors that lead to failure. They’re going wild everywhere. Friends protect and promote friends, “greed is good”, ignorance is bliss, and biases about industry turnarounds, the likelihood of recessions (and bull markets) all influence leadership.

Leadership is obviously complicated, which is why there are so many degrees, courses, seminars, workshops, coaches, certificates, books, articles, novels, films, documentaries and leadership interviews.

But maybe the machines could do better. At least a little better. And if they did, it would give humans more time to play golf.